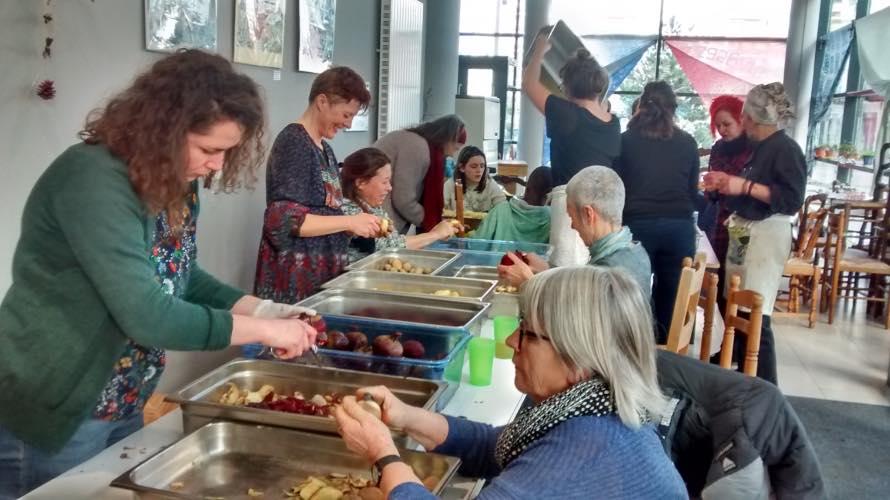 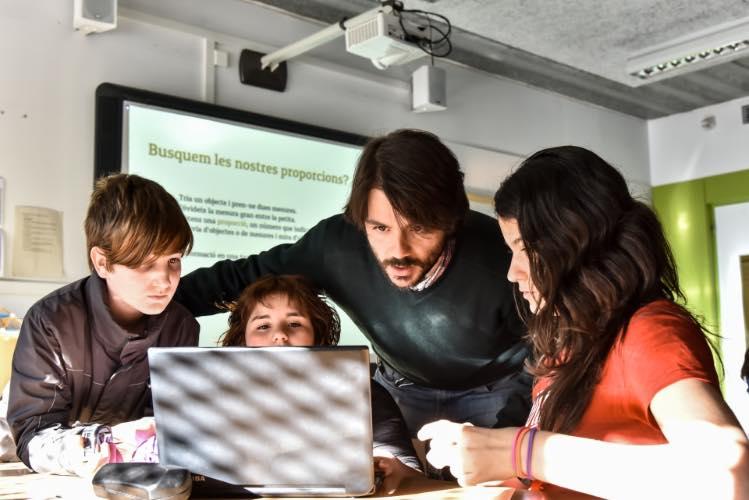 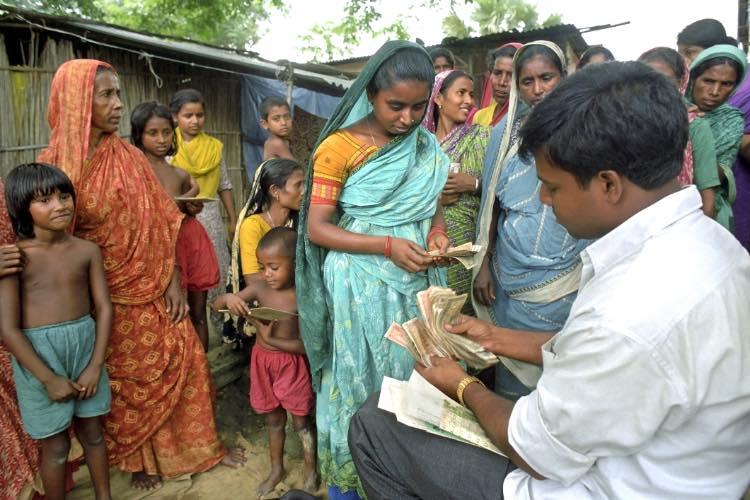 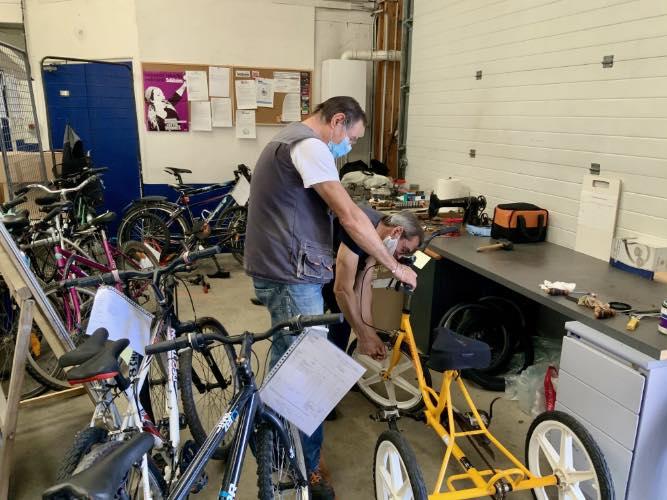 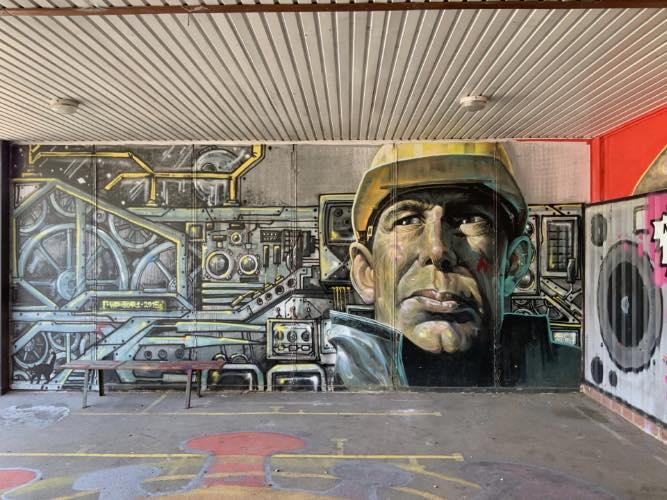 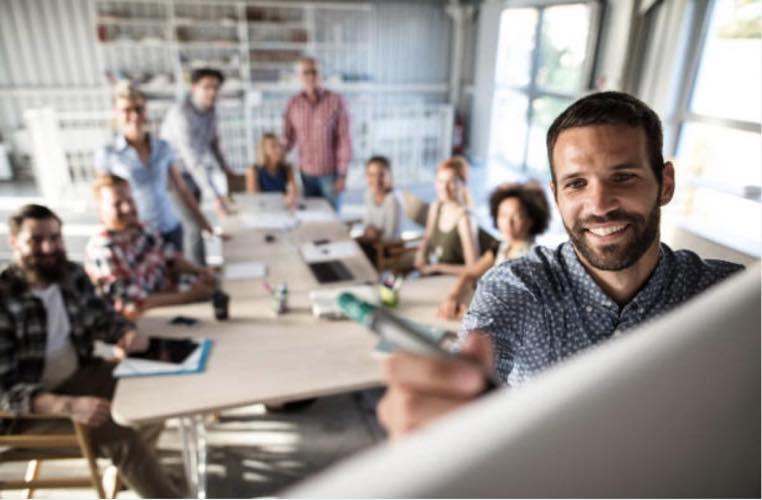 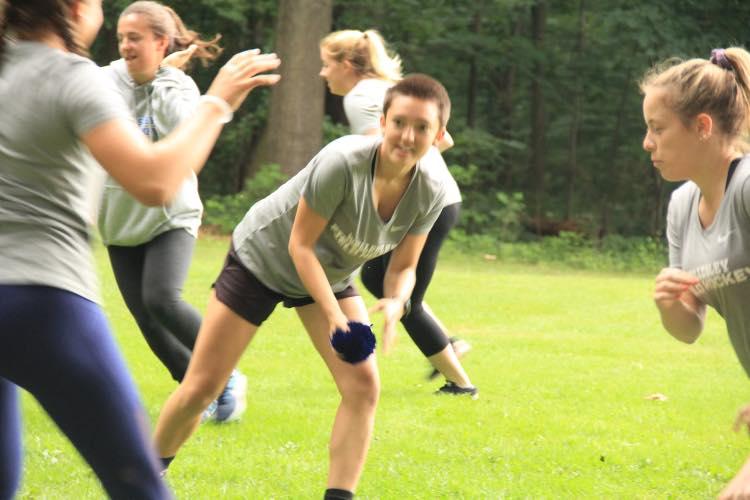 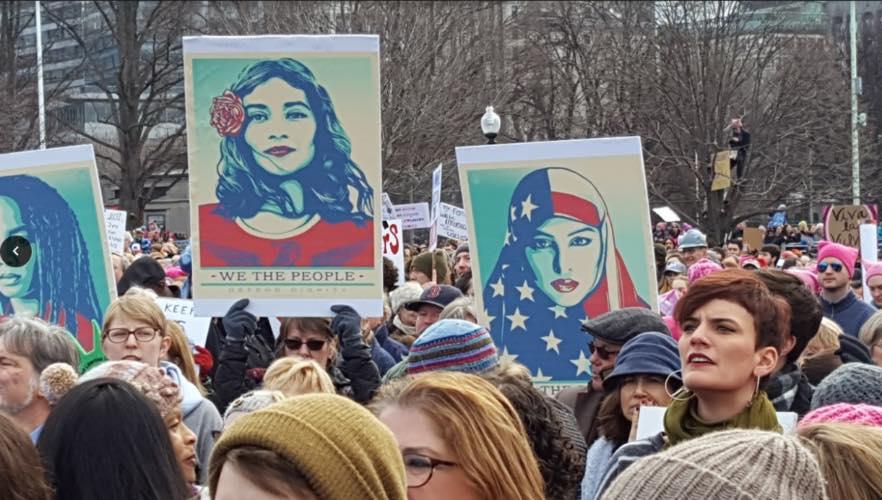 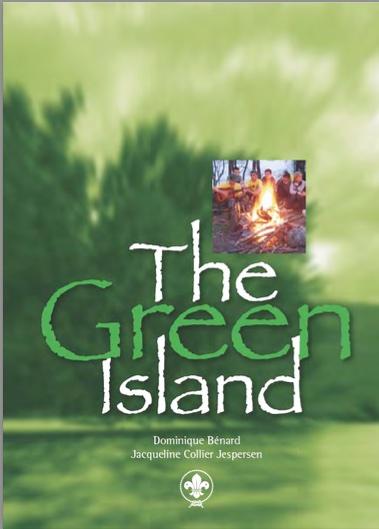 This book was born out of a 10-year experience, lived between 1990 and 2000 in the European Scout Office. The priority task of the Office team was to support the rebirth of Scouting in Eastern Europe, from the Baltic States to Albania.

We had to develop a method to help the reborn associations develop a new educational program that would meet the aspirations and needs of children, adolescents and young people at the end of the 20th century. Of course, Scouting had not been forgotten in these countries. In Poland and Yugoslavia, the Movement had remained alive, even though it had been subordinated to the communist regime. But elsewhere, it had been banned, first by Hitler in the 1940s, then by Stalin from 1945 onwards (it is to Scouting's credit that it has always been banned by totalitarian regimes). Everything had to be reinvented 45 years later.

So we developed a method called RAP for Renewed Approach to Programme and to present this method in an attractive way, we wrote not a manual but a novel with two main characters Vladimir and Ewa and we called it "the Green Island" because the task of creating or recreating an educational youth association is similar to Robinson Crusoe's on his island. Everything had to reinvented with the means at hand.

With the agreement of the World Scout Bureau, this book is offered free of charge to any reader interested in Scouting.

To read the e-book in "flipbook" mode, click on the button below

The ”Flipbook" button, below, allows you to read the e-book online by flipping through the pages with the feel of an actual book.