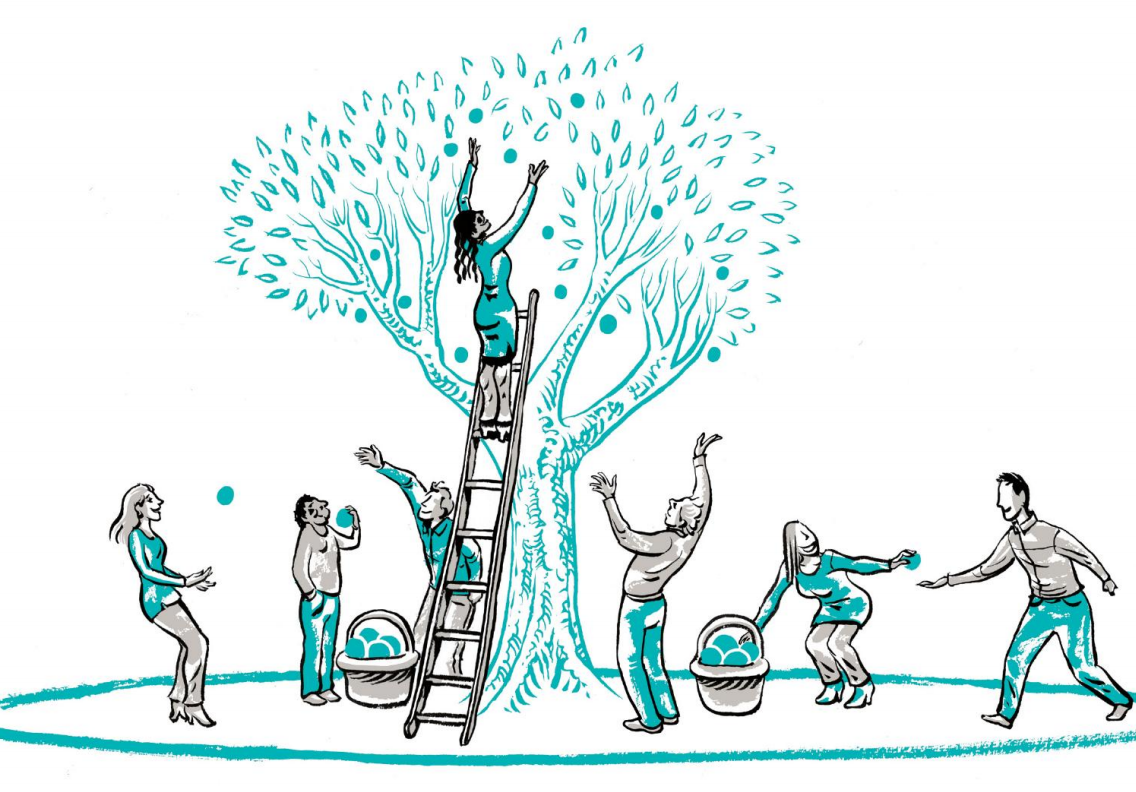 Our time is marked by three major fractures:

This is what Frédéric Laloux analyzes in his book "Reinventing Organizations" (Nelson Parke, 2014). Examples?

The proponents of the capitalist enterprise, the "experts" of management, claim to correct old bureaucratic structures such as schools and hospitals by introducing corporate methods that have already proven their limits. This is the main reason for the crisis in the school and health care system that we are facing today.

Based on the results of years of research, Frederic Laloux announces the birth of a new type of organization - the « Teal » organization - based on three major advances:

Frédéric Laloux's book opens up a new way of thinking about the future in the face of the seemingly intractable problems of the modern world.