The horns of the devil 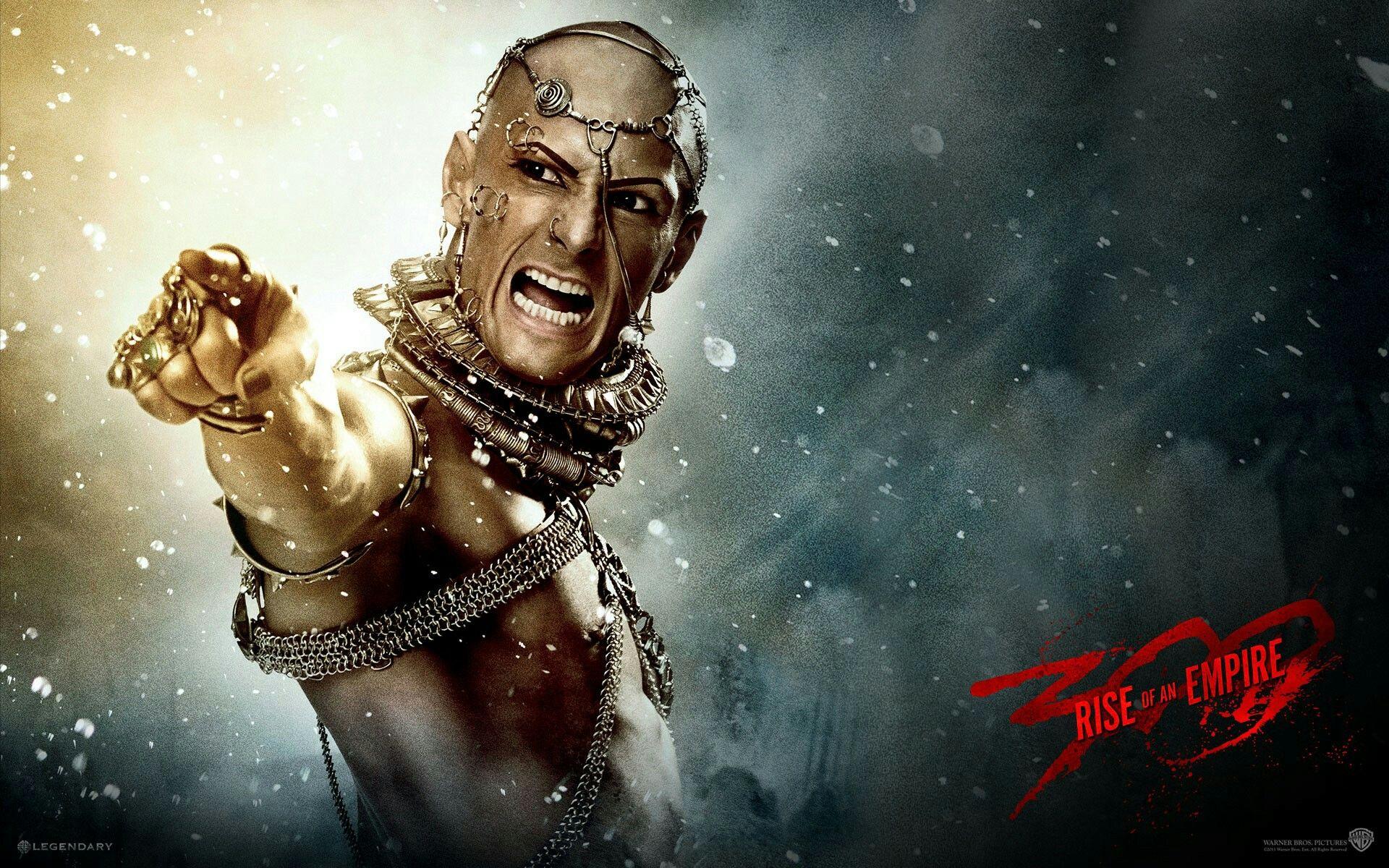 In Greek antiquity, hubris, the attitude of a human being who acts with excess, arrogance, pride, excess, without respect for others and for life, was not only sanctioned by the gods but also by citizens who loved measure, moderation and democracy.

This hubris is particularly evident in the Persian king Xerxes I (519-465 B.C.) who took over the fight of his father Darius, defeated by the Greeks at Marathon. Gathering a formidable army and an impressive fleet, to punish the people of Greece, Xerxes built a bridge of boats to cross the Hellespont (strait of the Dardanelles) but the sea broke up and destroyed this bridge. Furious, he furiously whipped the sea to punish it for thwarting his plans. Victor of Leonidas king of Sparta at Thermopylae (Hot Gates) in 480 after a seven days fight and heavy losses, he seized several cities then Athens, deserted by its inhabitants, which he burned. But the skill of Thémistocles destroyed his fleet in Salamine, and after other lost fights, he withdrew in Persia. He will be killed 15 years later by his first minister, Artaban.

The present day
Today we call "hubris syndrome" the attitude of someone who shows "narcissism, arrogance, pretentiousness, egotism, even manipulation, lies and contempt" from a power that intoxicates him. The feeling of invulnerability and omnipotence pushes him to aggressiveness, to violence, to the rejection of all rules.

Since Xerxes, history has known many tyrants with excessive hubris. Today the diabolical cohort is growing every day with new torturers guided by the hubris of their leader, President Putin in the Russian marches, or some other tyrant elsewhere, 2500 years after Xerxes who punished the sea with a whip and wanted to avenge old defeats!

But the historical similarities, far from being excuses, constitute aggravating circumstances: we know the misfortunes, the horrors and the inevitable and painful outcomes that will result from these diabolical crises that the pacifist philosopher Lanza del Vasto so stigmatized, who declared: "The devil has two horns: pride and lies."