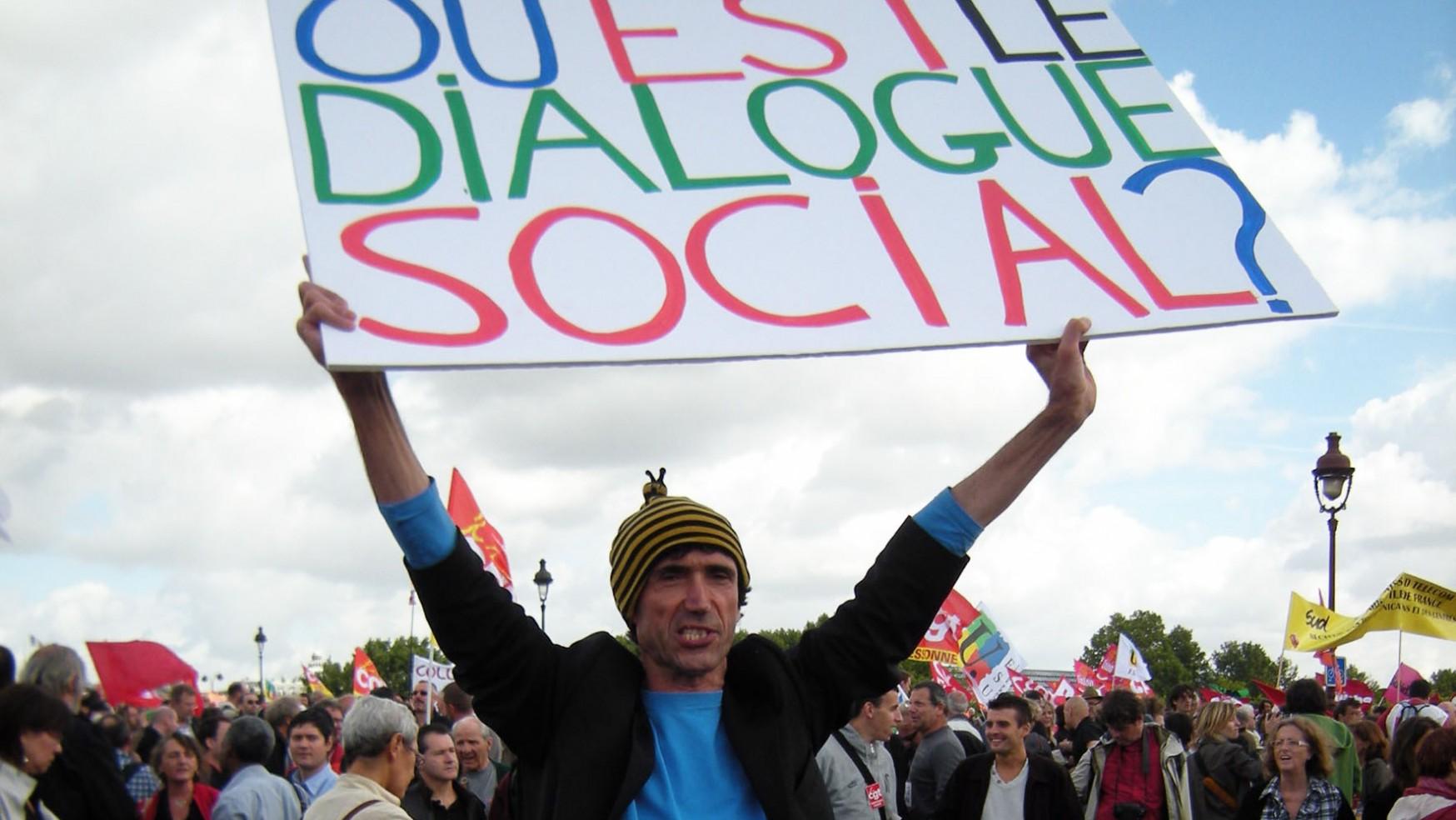 One of the key problems of social life is the difficulty of entering into dialogue.

The word dialogue comes from two ancient Greek words: DIA, which means "between", and LOGOS, which means "word". Dialogue is the word between us, the key to any cooperative approach. In dialogue, each of the interlocutors has the right to speak, as opposed to a monologue where the word is confiscated by one of them. In order for dialogue to be a source of understanding, the interlocutors must be truly attentive to each other's words.

The best way to do this is to rephrase, that is, to repeat, in one's own words, what the other person has said in order to reveal what one has understood. By rephrasing what the other person has said, we allow them to become aware of their words, because many people are not sufficiently attentive to their own speech and its impact on others. It gives them the opportunity to correct or complete what they have said in order to be better understood and thus reinforces communication.

When two people or two groups of people exchange words without really dialoguing, each party is only attentive to its own speech and ignores that of the other. The addition of two monologues can only lead to conflict.

Without dialogue, no cooperation is possible. How can you cooperate with someone who does not listen?

This remark can be applied to all sectors of social life. For example, to social dialogue. I just read an interview with Eric Lombard, CEO of the French Deposit and Consignment Office, in Le Monde. This year, the major French companies have recorded historic results, which have resulted in record dividends for shareholders and minimal wage increases for employees.

Eric Lombard says: "In a company, it is not right that 15% of profits go to capital while salaries only increase by 1.5%. There is a complete gap between the enrichment of those with wealth and the standard of living of those with modest incomes."
Shareholders who demand such profit sharing are sending a message of contempt to employees: "we're giving you crumbs, that's good enough for you!" Are they doing it to put their money into long-term investments? No, Eric Lombard tells us, the companies involved are sending the message, "I don't have an economic project, I'm giving the money back to the shareholders, and let them fend for themselves." For Eric Lombard, this is a dysfunction of capitalism: there are not enough projects, even though the transformation of the economy must be initiated because of the climate.

This short-term reasoning does not take into account the development of the enterprise itself, because how can we motivate employees, who feel despised and exploited, on a common project?

We need to define the rules of a more responsible capitalism without delay," concludes Eric Lombard. "The State must establish the basis for a fairer and more balanced social dialogue.

Let's hope that the presidential campaign will open the debate on this fundamental issue. Social injustice is the root cause of the rise of the extreme right.