Mr. President, we have to tell you, vertical power is a nonsense... 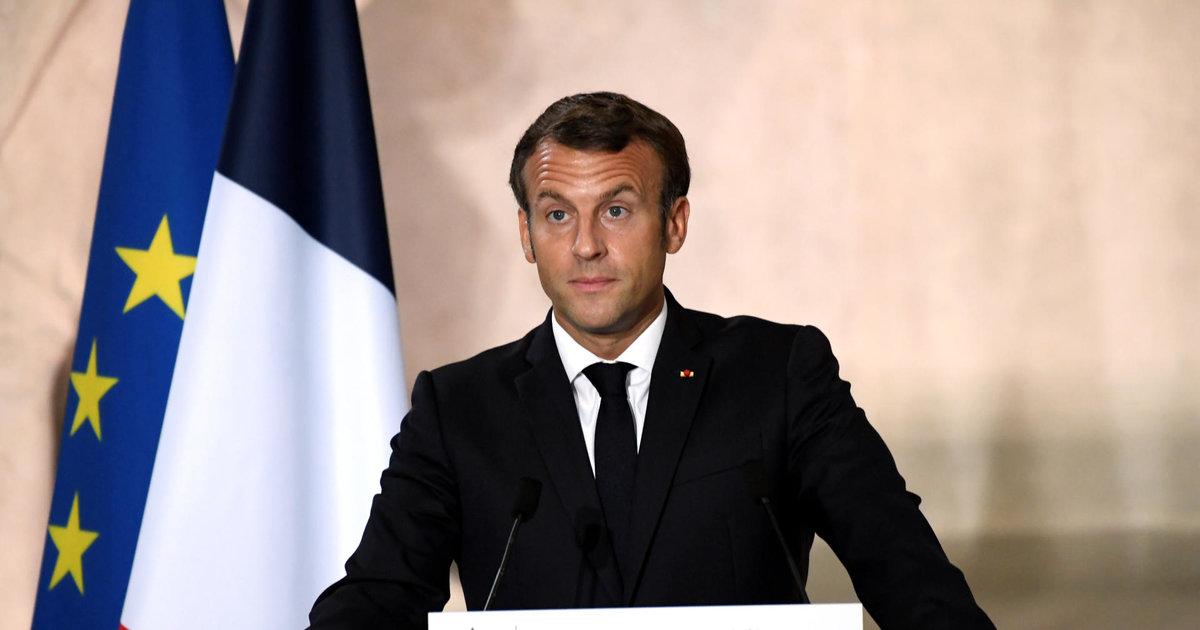 With the Yellow Vests, you had the intuition that the French aspired to a more participatory democracy. In early 2019, you launched the Grand Débat. Tens of thousands of citizens participated in these forums, debated, invented, dreamed, wrote "Cahiers de doléance". But the mountain gave birth to a mouse, the results faded away... Then you set up the Citizens' Convention on Climate. Participants drawn by lot and freed from influence struggles and lobbies were going to be able to come up with creative and innovative proposals. The Convention presented you with 149 proposals, you rejected three of them and you committed yourself to submit the others "unfiltered" to the Parliament. But the temptation to cherry-pick has been stronger and the disappointment has been great. Why these setbacks and renunciations?

Mr. President, the majority of French people are ready to trust you again, but you need to change your attitude to avoid violent disappointments.

In "Reinventing organizations", Frédéric Laloux distinguishes five visions of the world and five types of organizations:

Mr. President, you have launched the Great Debate, set up the Citizen's Convention on Climate, dialogued with Corsican elected officials on the hypothesis of regional autonomy, but you are afraid to let go and you deviate from your intuitions, disappointing the citizens and bringing water to the mill of Madame Le Pen.

Mr. President, forget the ways of thinking the world of the years of your birth, choose the future, the social justice and the participation of the citizens, become the president of a living Republic!