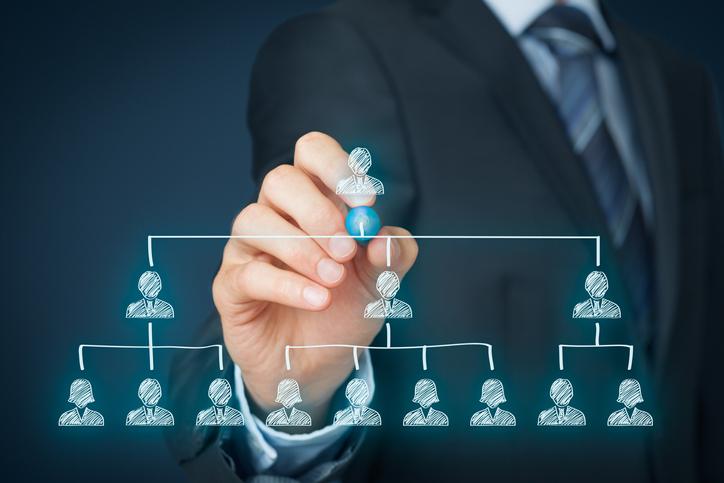 Since his first term as president, Vladimir Putin has been trying to seize all the levers of power.

He brought the oligarchs to heel, those bosses, often former Communist Party leaders, who bought up Soviet companies under murky conditions or for a pittance after the fall of the Soviet Union. They are ordered to stay out of politics. Opposition rallies are regularly banned by the authorities; its leaders are imprisoned, like Gary Kasparov or Alexei Navalny, or even murdered, like Boris Nemtsov. Opponents are not allowed to run in elections, which Putin or his party always win with impressive scores (more than 70% of the votes). The Parliament is reduced to a simple recording chamber for decisions. Putin decides that the presidents of the various republics of the Federation will henceforth be appointed by himself and no longer elected. The citizens' associations that bother him are designated as foreign agents and threatened with dissolution. According to Reporters Without Borders, the Russian media are generally under state control and subject to self-censorship.

After his second term as President, as the Constitution prevents him from serving a third consecutive term, he proposed that Dimitri Medvedev, the Prime Minister, become head of state. He himself took the post of Prime Minister. In 2012, for the new presidential election, the roles are reversed again. Putin became President again while Medvedev took over the role of Prime Minister. In the meantime, the presidential term was extended from four to six years. As a result, Putin has been in power for 20 years and controls all the levers. He has called his system the "executive vertical".

This system makes many people in the West dream. Éric Zemmour recently declared that he dreamed of a Putin for France; no doubt he would see himself in that role.

But many French leaders, at the level of companies, local authorities, political parties or even associations, are also trying to set up an "executive vertical". We are not at the level of Russia, but in the French mentality, the executive power counts more than the deliberative, legislative or judicial power. At the level of the Constitution of the Fifth Republic, the imbalance between the executive and the legislative is flagrant. There is a mistrust of contradictory debates, an effort to limit counter-powers, and centralization is still prevalent.

We now have before our eyes the result of 20 years of "executive vertical" in Russia. In a delirium of omnipotence, Vladimir Putin, who has become uncontrollable, has launched a war of aggression against a neighbouring state. "Power tends to corrupt, absolute power corrupts absolutely," Lord Acton rightly said.

In the school system from elementary school to universities and colleges, in youth movements, and in sports associations, young people must be trained in social skills, deliberation, teamwork and cooperation. In a democratic society, leadership must be shared. Our civilization depends on it.