Come and see the actors... 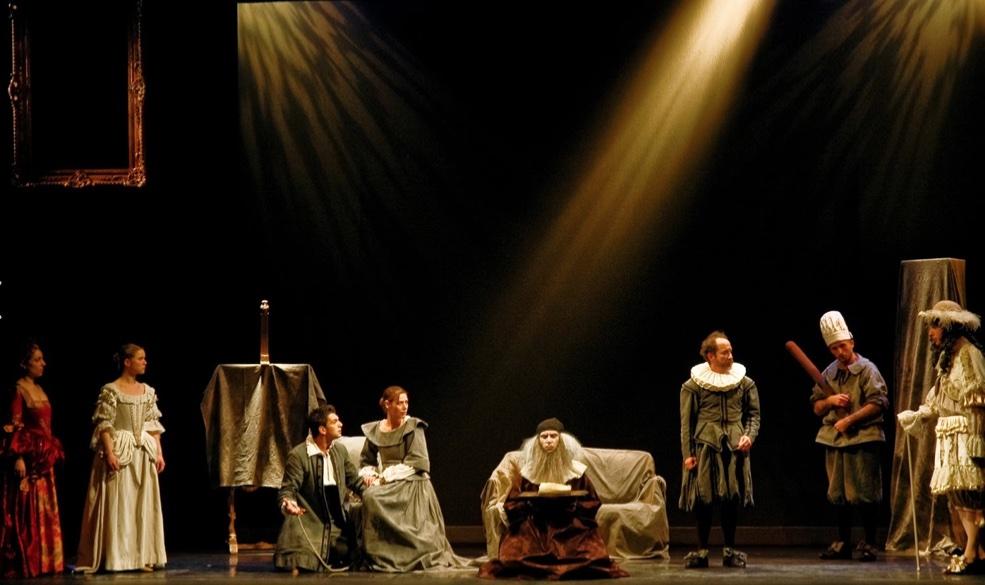 In this new article, Michel Seyrat reminds us, through a dive into history, that in the field of culture too, cooperative approaches are the best way to ensure success...

400 years ago, in January 1622, Molière was born. What does this have to do with this site dedicated to cooperation? Well, if we look closely, the actors' troupes of the 17th century functioned as true cooperatives, if we accept the anachronism of the word. And this type of functioning was not common at the time, except for the Fruitières du fromage de Comté (for a wheel of cheese, 400 liters of milk were needed, thus several herds) or the Association of shoemakers founded in 1645 by Michel Buche, a community of shoemakers who worked and ate in common, and distributed the surplus of their profits to the poor.

In fact, theatrical companies, like those of Molière, have an operation that we would qualify today as "cooperative". They are generally constituted with a precise notarial act that determines the distribution of tasks and finances. These are companies where the actors hold shares, half shares or quarter shares. This distribution is determined by the importance of the role (or the fame) of the member, or when it is a couple, etc. Generally, the author is entitled to one share.

After each performance, the actor-treasurer deducts the expenses of the session (hall rental, porter, transportation, candles, etc.) from the revenue and distributes the surplus on the spot in proportion to the shares. The famous register of La Grange, who joined Molière's troupe in Paris in 1659, records all this with great care. He even notes that Monsieur, the King's brother, had granted a pension of 300 Livres for each actor, but "that the 300 Livres had not been paid. "Nothing new under the sun!”

Every month, the company meets to control the accounts, to make management remarks, and all the actors have the same deliberative voice, whatever their shares. Each troupe also distributes the "administrative" roles: to plan publicity, to organize tours, travel (there is always a lot of " bulk "), lodging, promised (but often difficult to pay) retributions, these representations ordered by great lords or cities being essential to ensure the financial balance of the troupes, the regular representations not being always remunerative enough.

Finally, the companies regularly discuss their "program": authors, type of play, according to the target audience and the financial needs to be ensured... It is said that Molière became the author that we know also by the necessity to ensure sufficient income to the actors of his troupe of which he was at the same time director, director, representative, author and "star" actor.

Today, many cultural structures follow an equivalent model and the Comédie Française functions in the 21st century as it did in the 17th century, with members and boarders who cooperate... for the great pleasure of the public.